In the midst of tablet technology application and the spring-up of tablet-used field survey, RTA distinguishes itself from the rest with the technological sophistication and uniqueness. We offers excellent services in both the design and implementation of surveys

RTA offers a wide variety of expertise in socio-economic research. Our research and consultancy services have ranged from poverty reduction, impact evaluation of national projects to enterprises and market growth.

The advantage edge of RTA lies in our survey technology. We have successfully integrated real-time analytics technology into market and development economics research. At RTA, we strongly believe in the power of academic research methods and advanced computing technologies.

RTA has succeeded in many large-scale and important surveys throughout difficult regions in Vietnam as well as in other countries in a short period of time. RTA’s datasets have served partners and clients well, and are revered for their accuracy and quality. RTA’s seal of excellence is rooted in three factors:
RTA is home to experts in market research and development economics research, whose specialties range in the fields from enterprises, impact evaluation to market growth, real estate, etc. We combine qualitative and quantitative methods in our research projects and analysis work. The use of quantitative research methods and empirical probability statistical software such as STATA and R, as well as the ability to access to the largest database sets in Vietnam makes our research products comprehensive, insightful, and thorough.

Our ability to assess and master many of the national surveys on various fields has greatly contributed to our research work in several development and market research projects.

Applying advanced mobile and tablet technology to survey data collection is the first pillar of RTA’s successful survey system. RTA is proud to be the first in Vietnam to develop a comprehensive system for conducting and managing surveys based on mobile and cloud computing technology. Our recent surveys have been conducted using Android tablets with GPS functionalities and 3G Internet connection that minimize non-sampling errors. We have developed a system of survey tools that that make every step of our survey process transparent to our clients and allow survey managers to supervise their enumerators in any situations. We deeply believe that this is the only way to convince clients that the surveys are done in the most effective and transparent manner.

Some outstanding features of our survey system, rtSmartSurvey include:

QUESTIONS ABOUT A BUSINESS OR DEVELOPMENT ECONOMICS ISSUE? ASK OUR EXPERTS.

Ask One of Our Experts!

We’re here to help answer your questions. Your surveys, research studies or business issues can be complicated, our experts are on hand to help inform you of every aspect regarding your topic.

WE GO WITH YOU ALONG THE PROJECT 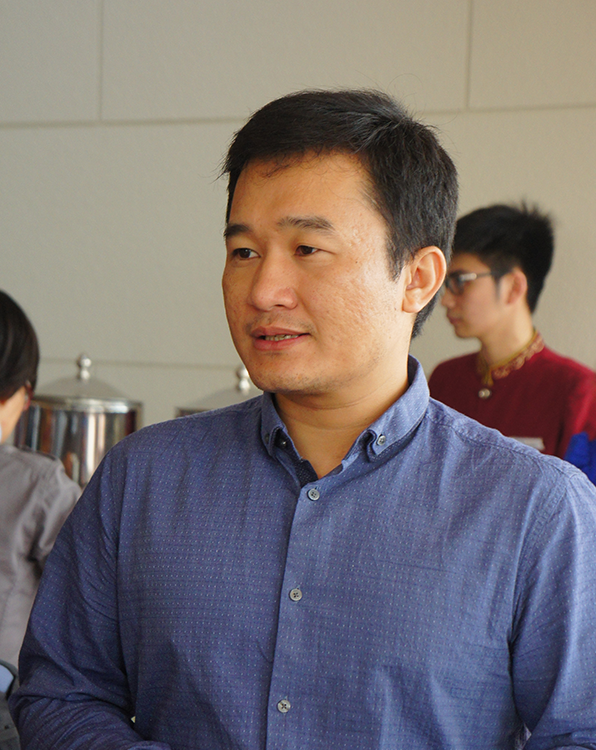 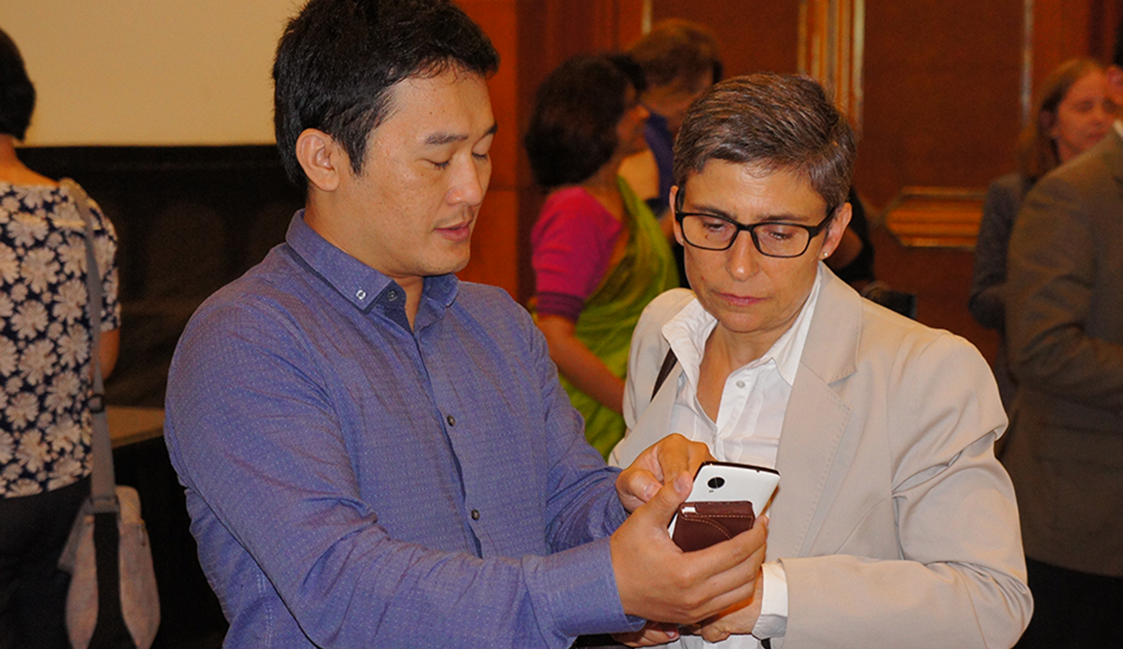 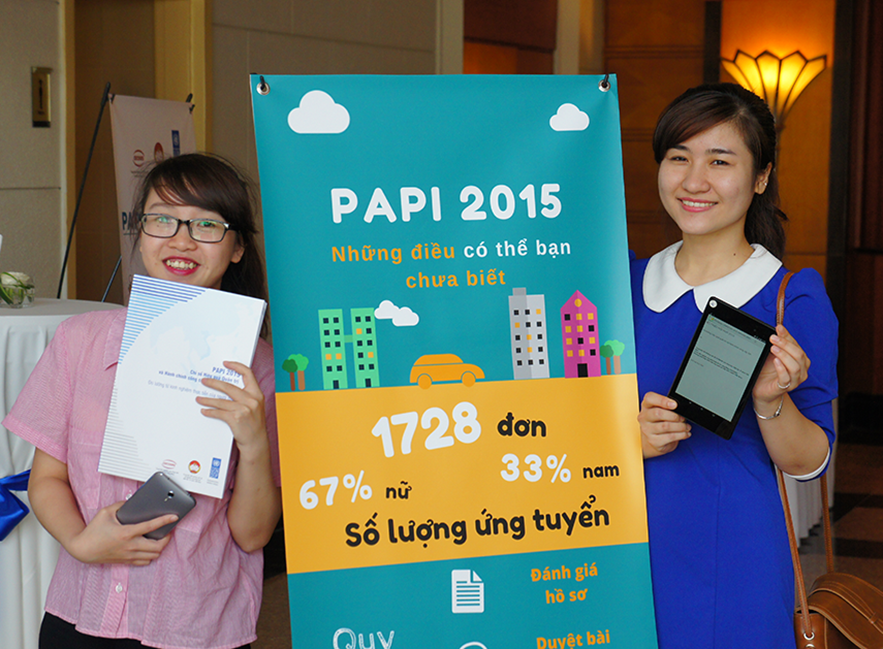 AREAS OF RESEARCH AND DATA MANAGEMENT

We work as a single united team with market leading firms around the world and give our clients the highest quality advice possible.